2018 has marked the twentieth anniversary of the Ethnographic Park and Botanical Garden Pirámides de Güímar. A year full of exciting activities and cultural events. The official celebration of the anniversary ceremony took place among professionals from the museum, academic and tourism sectors. The event included a presentation that reviewed the past, present and future of Pirámides de Güímar, revealing the evolution and enormous expansion that the Park has experienced throughout these two decades.

This day also marked the inauguration of the Tropicarium, the first exhibition developed by the park since it unanimously obtained the official recognition of Botanical Garden by the Ibero-Macaronesian Association of Botanical Gardens in 2017. This project, developed in collaboration with the University of La Laguna (Tenerife), pays tribute to the British naturalist Charles Darwin, as it contains two types of plants whose life strategies so intrigued the famous scientist: orchids and insectivorous plants. This new collection, originally presented immersed in a sea of ​​volcanic rocks, has been an exciting addition to the multiple botanical exhibits that can be enjoyed in the more than 64,000m2 that conform the park.

The Tropicarium is the second permanent exhibition developed in collaboration with the University of La Laguna, following the creation in 2016 of the acclaimed Sustainable Garden. This space, which represents an example of how to create gardens in the Canarian archipelago in a sustainable way, earned Pirámides de Güímar its second nomination for the European Museum of the Year Award in 2017, after being nominated in 2011 for its first two open air routes.

As usual, the museum held several special days throughout the year, including the International Museum Day, World Environment Day and World Tourism Day. Other activities included the observation of the double sunset during the summer solstice, a curious optical phenomenon that emphasizes the astronomical orientation of the pyramid complex with the sun during the summer solstice. Also, the park has carried out the first phase of a sustainability program, in order to minimize the contaminating impact of as many sectors as possible.

The continued relationship of Pirámides de Güímar with the University of La Laguna was also reflected in the celebration of the University Extension Course "The Botanical Gardens in the conservation and dissemination of endemic flora and in the development of a botanical and sustainable tourism". This course brought together the directors of the five botanical gardens of the Canary Islands, as well as other experts of botany and the tourism sector. 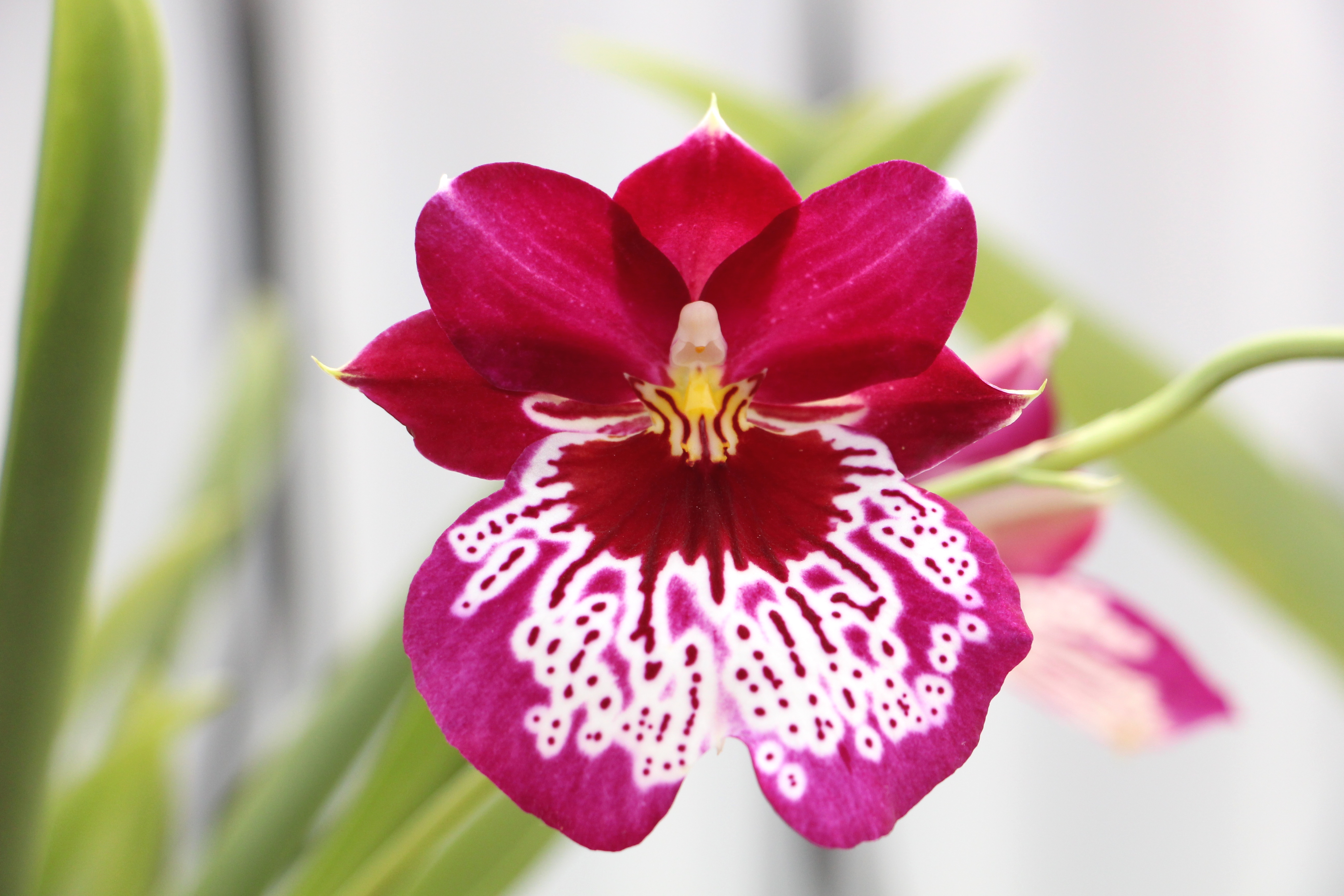 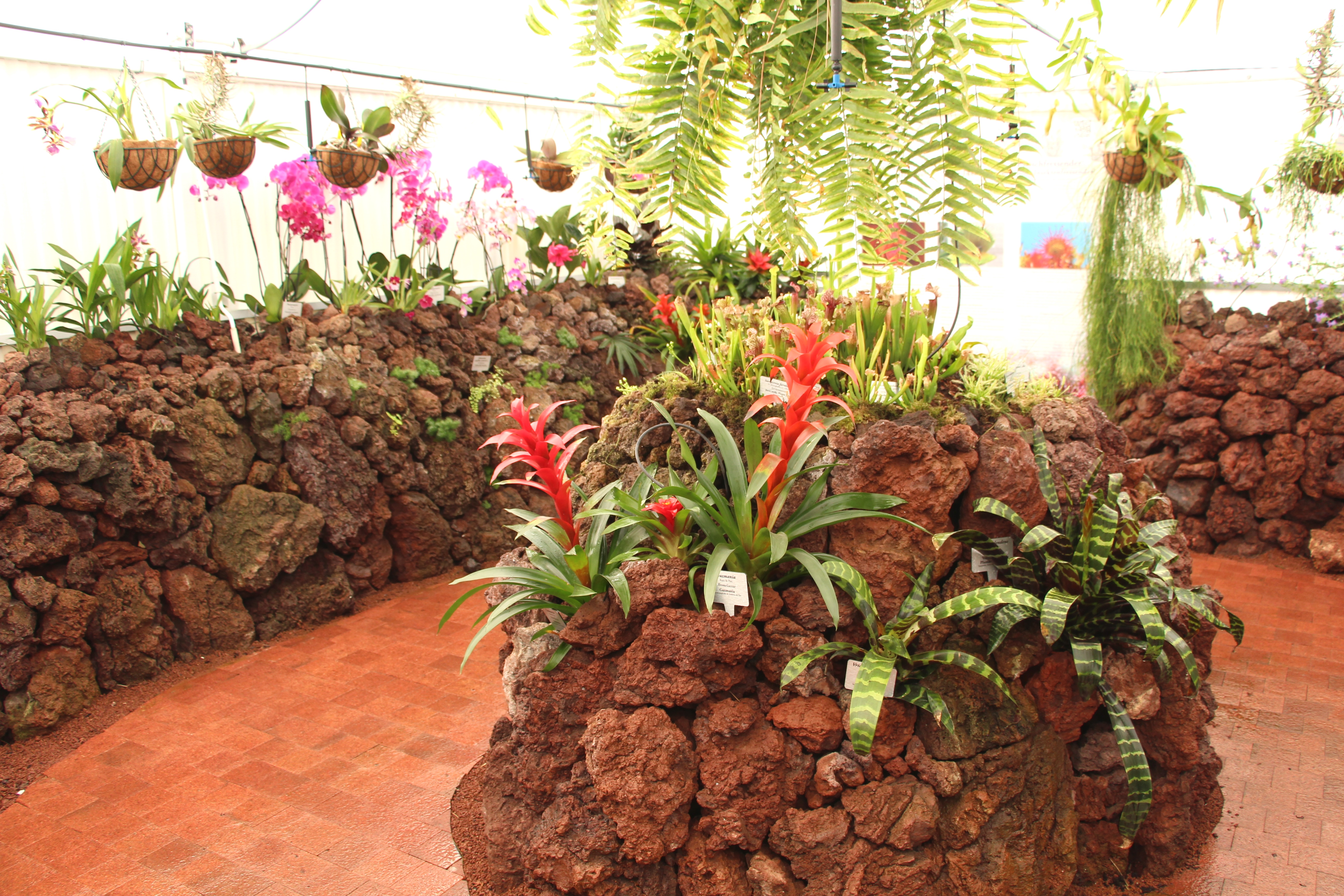 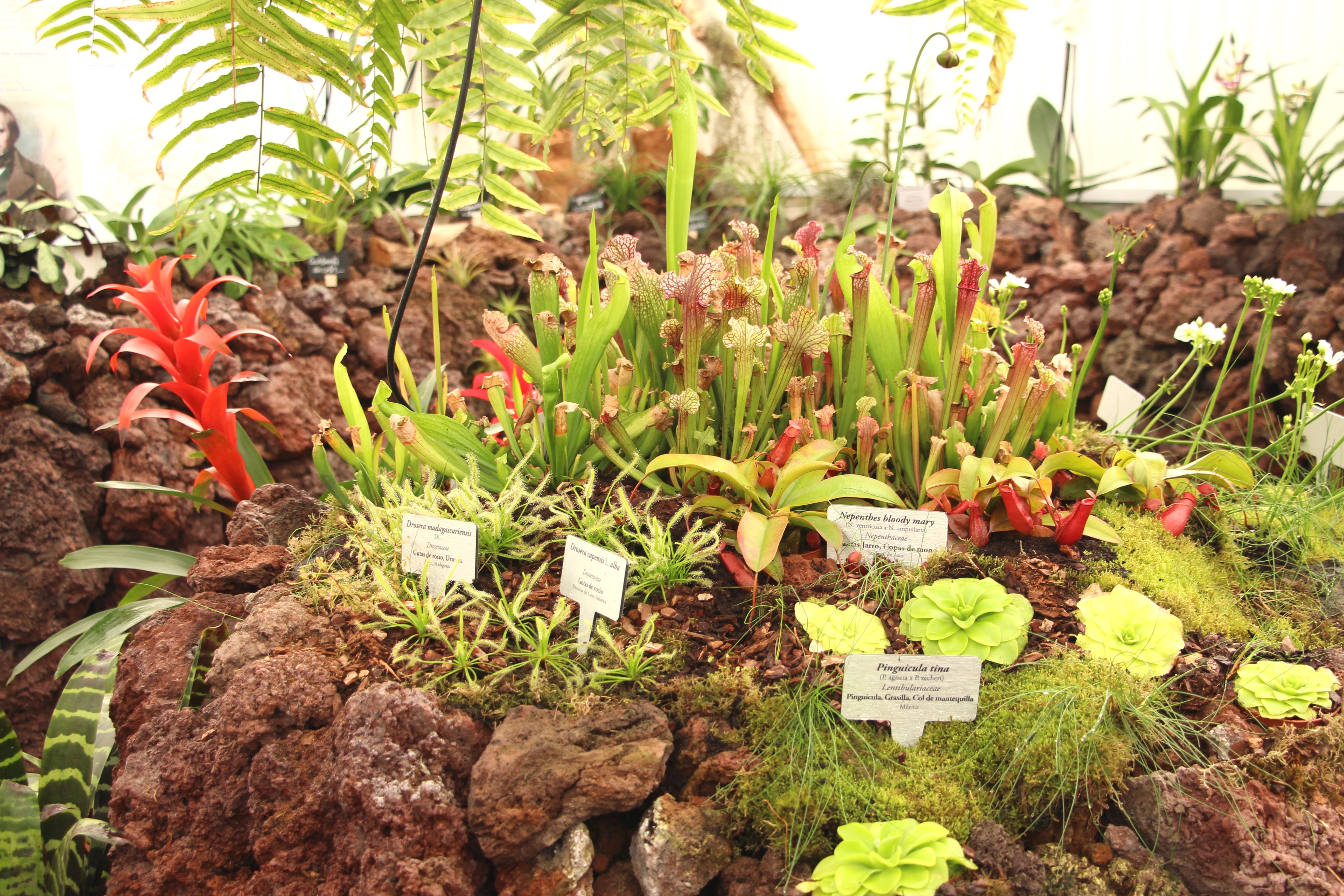 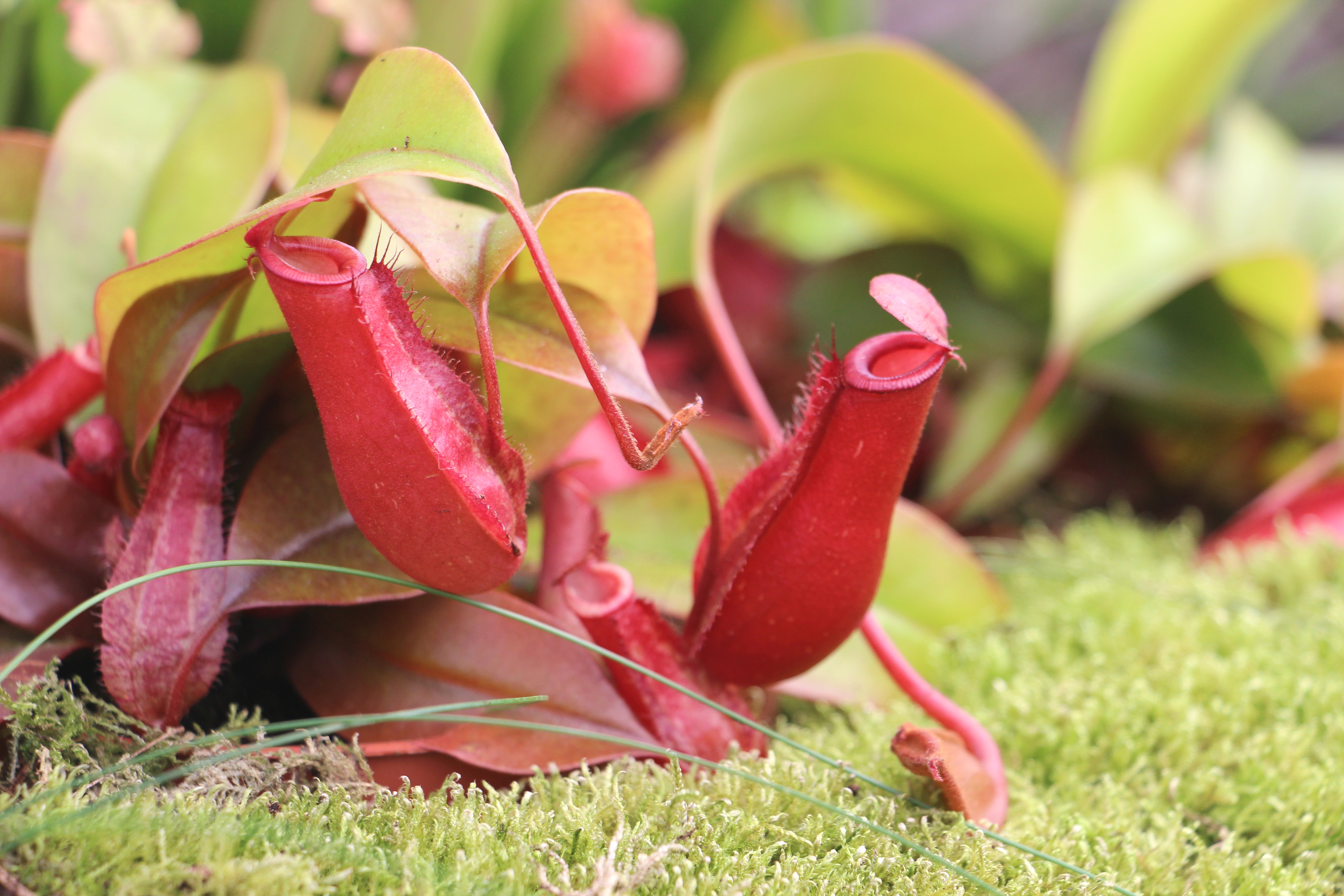 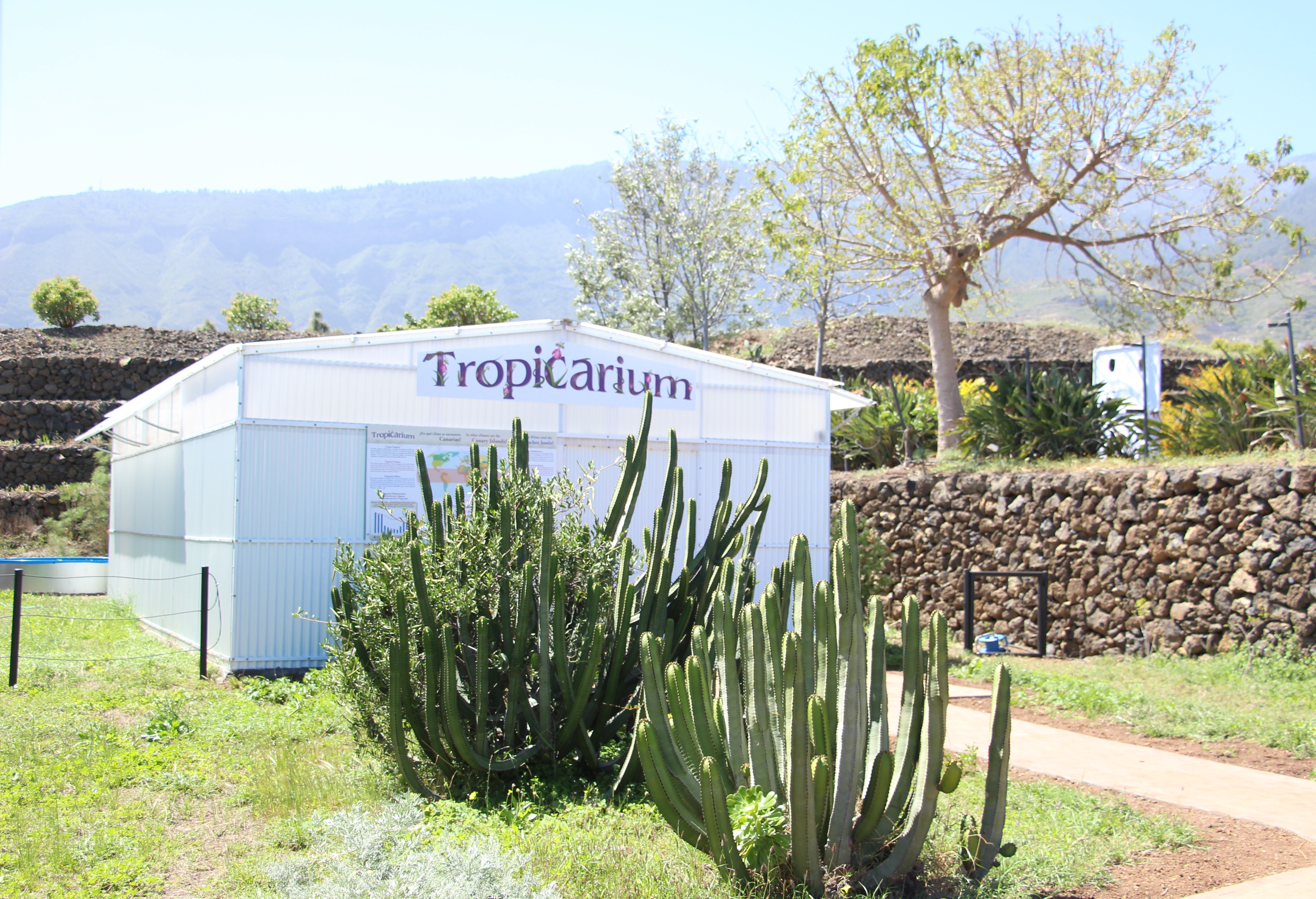