Education: Biology and Geography, Oslo University, 1933-36, with field research at the Marquesas Islands on Polynesian migration routes (1937-38), and on coastal Indians at British Columbia (1939-40), publishing on National Geographic Magazine 1941 (Turning Back Time in the South Seas) and International Science 1941 (Did Polynesian culture originate in America?).

Since 1950 lecturer at numerous scientific academies and universities with a wide range of publications on aboriginal migration routes into the East Pacific from Southeast Asia and South America. Lecturer Internat. Congress of Americanists from 1952 and Pacific Science Congress from 1961, published in the Congress Proceedings. The ocean pollution observed from the reed ship Ra was reported to the United Nations and he began an active involvement in environmental protection.

Since 1990 also establishing a Norwegian-Spanish project in the Canary Islands, protecting the step pyramids in Güímar (Tenerife), and chairing the International Scientific Committee of the locally founded FERCO (Foundation for Exploration and Research on Cultural Origins).

Thor Heyerdahl and the Norwegian Shipowners' Association created the "Thor Heyerdahl International Maritime Environmental Award" in June 1999. The purpose of the Award is to contribute to an improvement of the global environment, announce the environmental benefits of shipping as a mode of transport, and serve as an inspiration for implementing new, specific environmental measures.

Since 1994 he established his permanent residence in Tenerife. He passed away in Colla Micheri (Italy) the 18th April 2002. 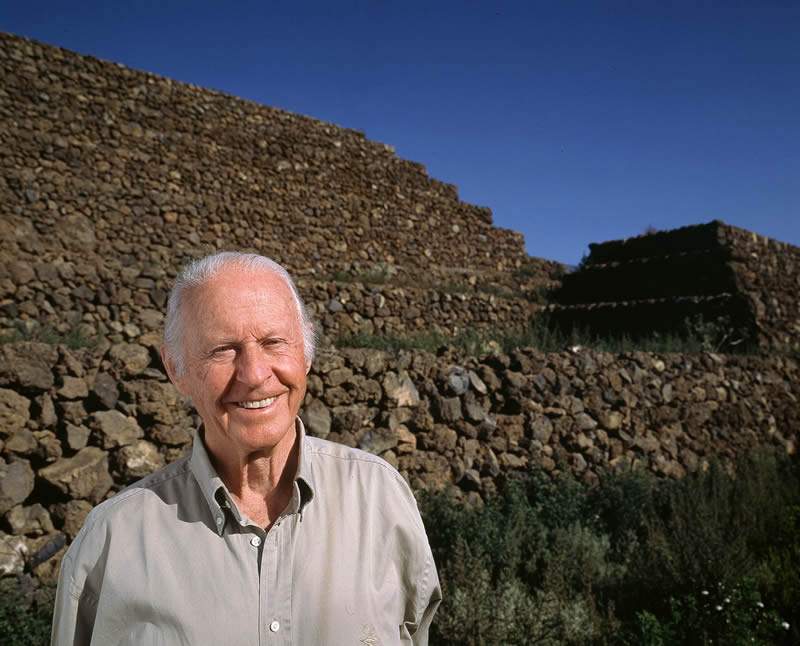 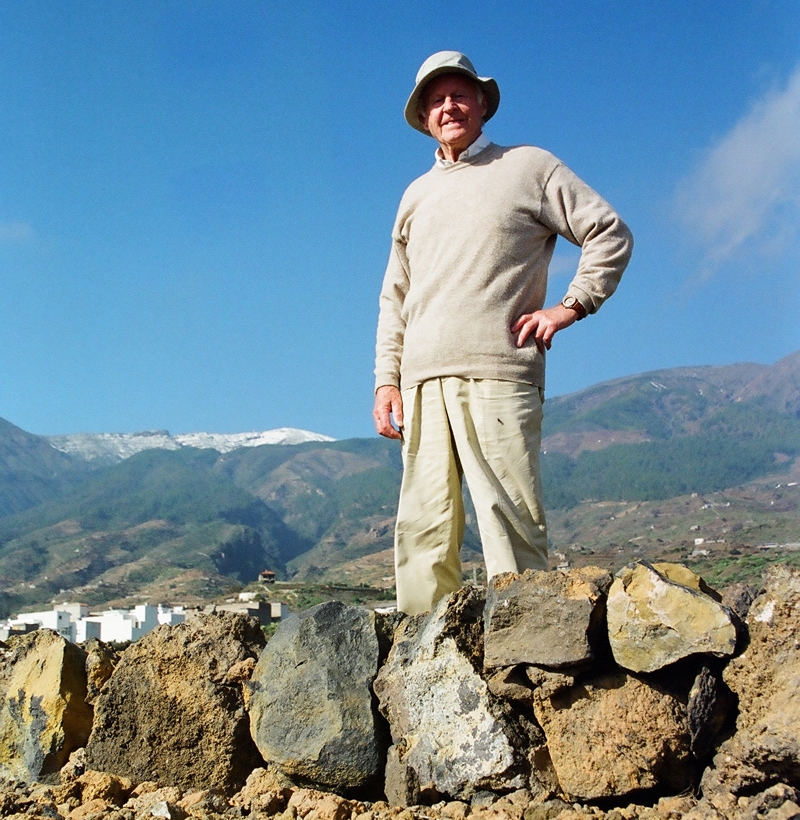 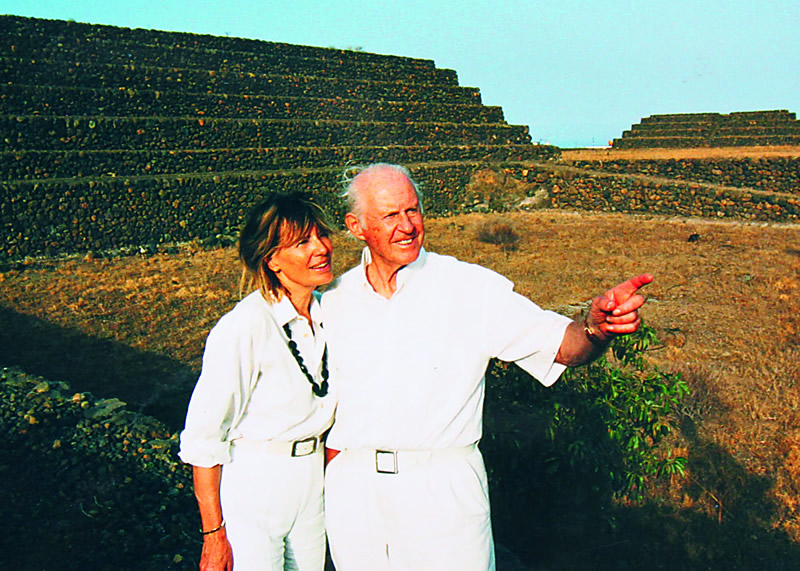